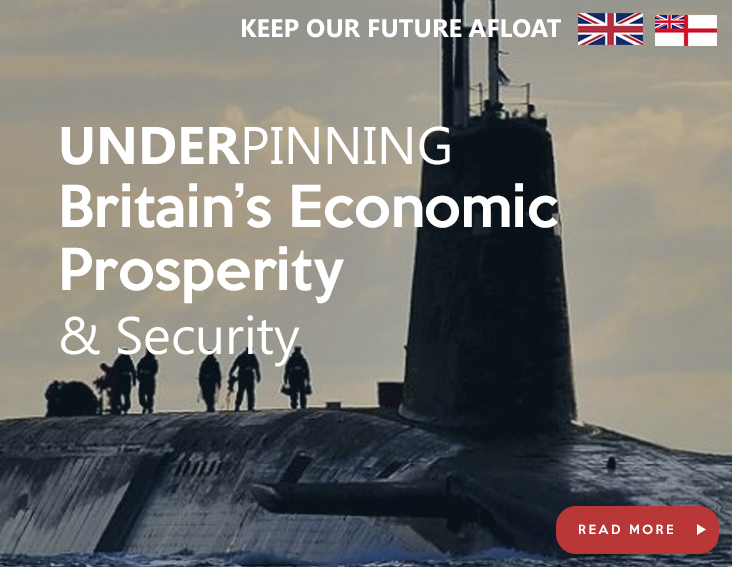 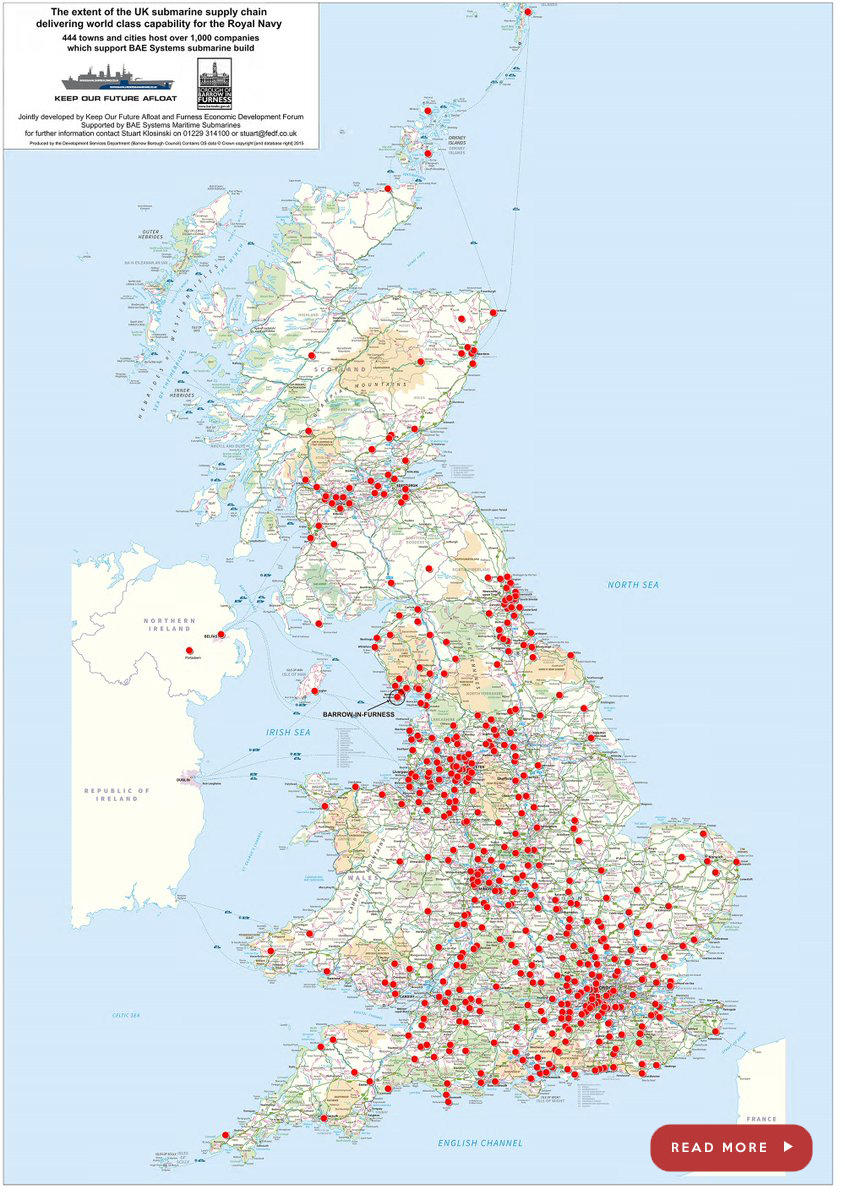 Welcome to the Keep our Future Afloat Campaign.

The the trade union and community-led “Keep our Future Afloat” Campaign (KOFAC) was founded in 2004. Its Chairman is Terry Waiting. It is based in Barrow-in-Furness where the Shipyard owned by BAE SYSTEMS builds nuclear powered submarines and designs surface warships. An adjacent site owned by BAE Weapons UK delivers guns and armaments.

KOFAC evolved from an earlier Shipbuilding Communities Campaign. It is headquartered in Barrow in Furness and meets monthly. 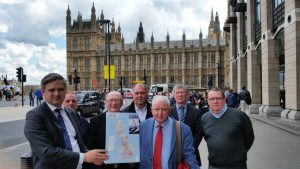 The KOFAC Campaign is probably unique. Its focus is on influencing national defence procurement policy using the expertise of UNITE, GMB, private sector businesses which are involved in the supply chain, community organisations, MPs’ ,members of the House of Lords, Barrow in Furness Borough Council and Cumbria County Council, Furness Economic Development Forum and a locally based Secretariat.

KOFAC’s vision is for a highly skilled, sustainable, well-funded, naval shipbuilding and supporting armaments industrial base which has strong industrial public and government support which employs tens of thousands of highly skilled people, supported by a nationwide resilient supply chain, delivering the naval defence capability required by the Royal Navy and Royal Fleet Auxiliary to defend the nation’s security interests.

Specific aims are to support the national endeavour to deliver the Dreadnought class of strategic deterrent carrying submarines and to:

KOFAC champions the strategic need to deliver the Dreadnought, Astute and Maritime Underwater Future Capability classes of nuclear powered submarines and the delivery of new warships and patrol vessels and RFA Replenishment Fleet which are designed to enable the Royal Navy to deliver its national security tasks and keep the sea lanes open.

KOFAC tactics for Implementation of its Strategy and Action Plan are to:

Introduction to the Industrial Base and the Economic Benefits

Barrow shipyard is the hub for the design, build, test, commissioning and completion of submarines.

31,000 to 40,000 people are engaged in the UK “submarine enterprise” providing design, build, test and commissioning or through-life support. It involves around 1000 companies in 444 UK towns and cities and an important international supply chain clustered in USA, Canada, Germany and France. Some 93% of the submarines will be sourced in UK.

The build of the 4-boat strategic deterrent carrying submarine fleet is forecast to deliver over £4bn of GVA wealth creation for Barrow alone. Across the nation that total rises to £12bn.It supports a supply chain of around 1,000 companies located in 444 British towns and cities.

The UK warship industrial base includes Cammel Laird at Birkenhead which specialises in refit work for Royal Fleet Auxiliary ships. 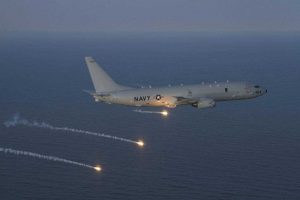 An Overview of KOFAC’s Focus

KOFAC champions the business case for the delivery of a 7 boat Astute Submarine, the 4 boat Dreadnought submarine class and development of a Maritime Underwater Future Capability. It advocates return of anti-submarine warfare capable “Poseidon” aircraft which also provide protection for the strategic deterrent and development of new warships and Royal Fleet Auxiliary fleet modernisation highlighting the importance of Cammel Laird and its supply chain.

Since the 18 July 2016 UK Parliamentary approval by 477 votes to 117 for the build of 4 Dreadnought class submarine and first cut of steel in October 2016 KOFAC has taken every opportunity to make Members of Parliament Members of the House of Lords, the public, industry and trade union leaders aware of the need for more investment in submarines and how communities prosper by providing world class industrial capability.

KOFAC also provides, from time to time, its own input to Select Committee Inquiries, Defence policy reviews, on supply chain issues, the current prosperity agenda in the defence industry policy review, potential mergers and other forms of industrial base change.

With Bae Systems Global Weapons having a sizeable presence in Barrow it also supports the development of that specialist armaments business and raises awareness of the importance of civil and defence nuclear sectors. 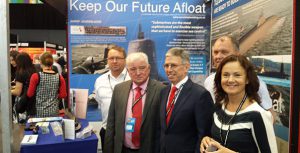 KOFAC’s operating Committee meets at Barrow in Furness under the leadership of its Chairman Terry Waiting and Vice Chairman Azza Samms. Where appropriate the Committee uses sub committees to consider specific matters.

KOFAC delivers an active lobby campaign in addition to awareness raising and producing information briefings and bulletins or informed cohesive papers on naval submarine and shipbuilding issues. It also has very good network of contacts across all political parties and within local communities, within Local Enterprise Companies, the naval shipbuilding and submarine industries, their supply chain businesses and their trade union members.

To discover more about KOFAC’s influential work read about it in its KOFAC Strategy and Action Plan 2018-20 at www.navalshipbuilding.co.uk or follow it on Twitter at @NWShipBuilding